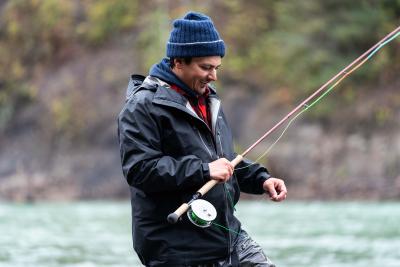 Steve grew up in southern British Columbia and has been fishing from a young age.  Eventually, he moved to the British Columbia interior to pursue an education in fish and wildlife management, journalism and environmental science.  Over the last 15 seasons, he has had the pleasure of working on rivers near his home like the Harrison and Fraser, on fabled trout streams like the Chilko and even in Patagonia.  After a decade guiding on the Dean he now has the good fortune of working on the creeks of Haida Gwaii, up and down the coast of British Columbia and the Skeena region with Epic Waters Angling.

Steve is an FFF certified two-handed casting instructor (THCI) and in the off season he can be found in the office answering your emails and phonecalls!

Steve resides in Smithers, BC with his wife Dana.

He has been a part of Epic Waters Angling since the beginning and excited to move forward on all the future adventures! 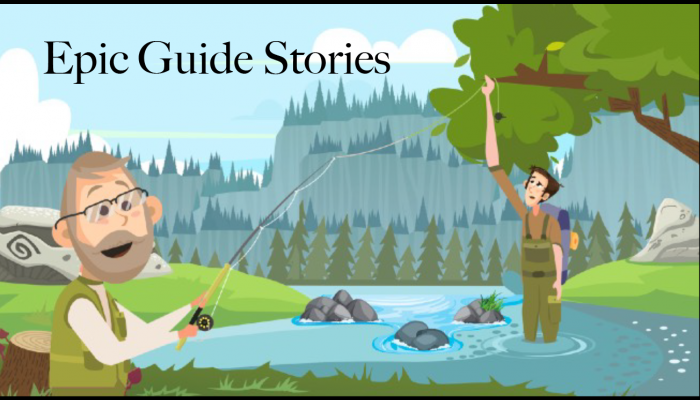 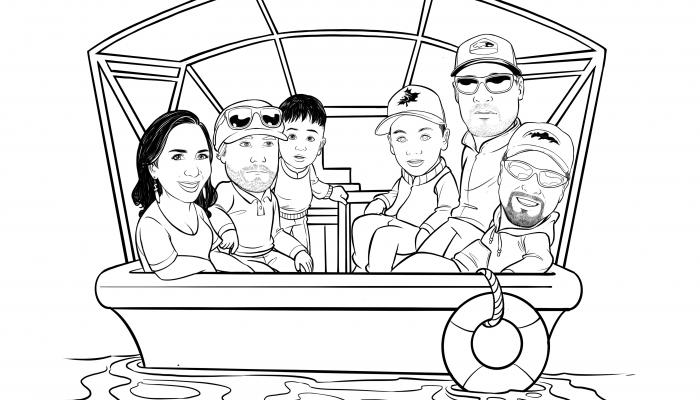 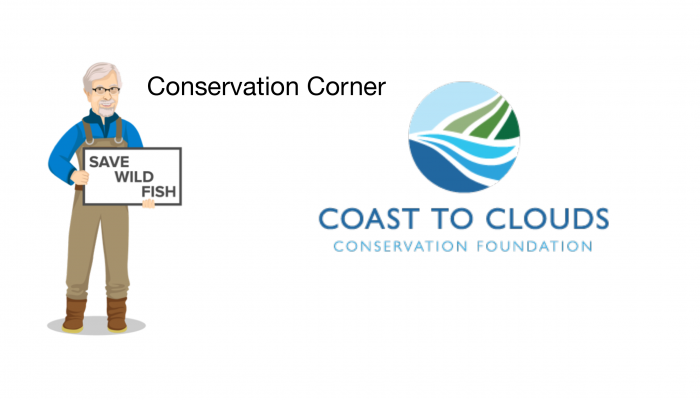 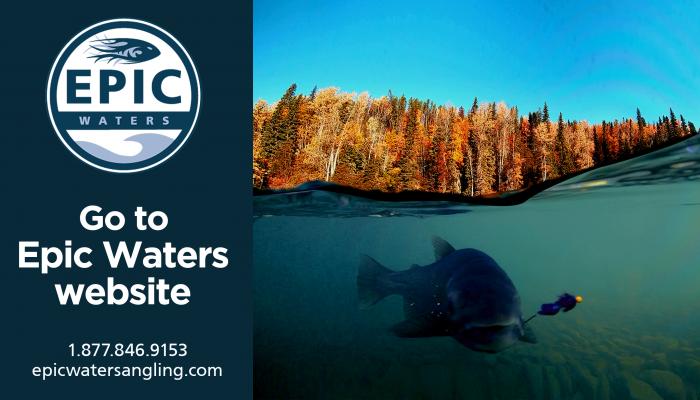